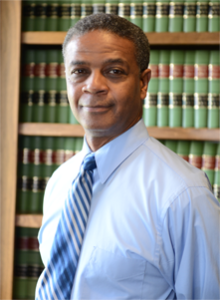 Employment Law Attorney, Gregory A. Stowers is a graduate of Indiana University School of Law, Bloomington and Howard University, Washington, D.C. Attorney Stowers began practicing, law as a Deputy Prosecutor with the Marion County Prosecutorâ€™s Office. Thereafter he began working in the area of employment law and has been doing so since 1993.

He has represented clients before the United States District Courts throughout Indiana, before the Equal Employment Opportunity Commission and the Indiana Civil Rights Commission for over 20 years. He has a reputation for aggressive persistent advocacy and a willingness to fight for individuals regardless of the size or financial strength of the opposition. 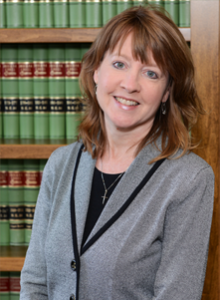 Family Law Attorney, Megan M. Weddle is a graduate of the University of Illinois College of Law and the University of Illinois undergraduate Bachelor of Science degree through the College of Business. Ms. Weddle has been in private practice in the Indianapolis area since 1989 and has focused her practice in family law for the majority of this time.

Ms. Weddle represents clients in all areas of family law, including divorce, custody, parenting time, child support, paternity, and guardianships. At the request of judges and other practicing attorneys, she has been appointedÂ as guardian ad litem to represent the interests of children in contested custody and parenting time issues.

She also serves as a registered family law mediator on cases in Marion, Boone, Hamilton, Hancock, Johnson, Morgan, Hendricks and other counties and is often appointed by judges who are confident in her ability to help resolve the case.